As the title says, I got pretty exposed in one of my interviews. As we prodded along the interview, I realized that I didn’t really have a good idea of what I wanted to dive myself into. Metaphorically speaking, it is as if there were many pools, and I didn’t want to get myself wet until I knew which path that I wanted to get into. I never reached a conclusion to which one I wanted to get myself into, there’s just an overwhelming amount of paths I could take in my eyes. The interviewer felt that vibe from me pretty early into the interview, and I couldn’t help but agree that I wasn’t sure which path I wanted to go into, either from a lack of inspiration, direction, conviction, or a combination of either.

I’m not sure if I should employ the “fake it till you make it” strategy and just full-send it. Something to think about 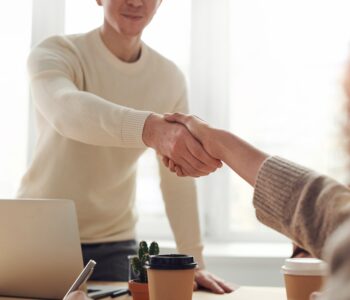